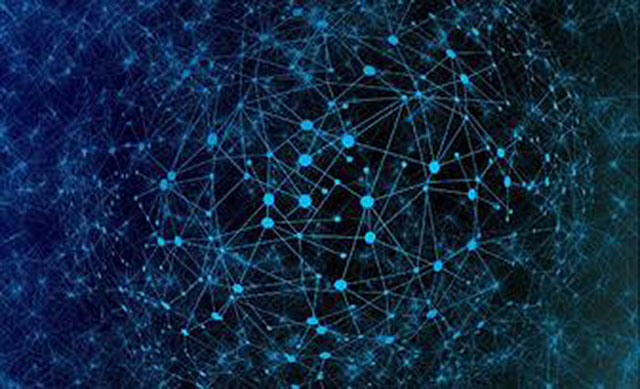 CSI was founded in 2007 by an innovation and engineering team from IBM’s Advanced Technology Group with a shared belief that semantic graph data models were a transformational technology destined to help organizations exploit their data in unprecedented ways: fueling analytics, revealing new insights, and enabling strategically important, competitive differentiation. CSI’s founders were among the first in the world to recognize the ability of graph technology to connect and model data in unique and powerful ways, integrate siloed sources and make complicated data easier to understand and use. Rooted in this belief, the team set about building a platform to deliver these benefits at enterprise scale. Since then, the team has relentlessly worked to translate that vision into reality by creating Anzo - the world’s most complete and scalable knowledge graph platform - and partnering with innovative leaders to implement Anzo to solve the most challenging data integration and analytic problems standing in the way of digital transformation. Today, CSI's technical team is the largest single collection of knowledge graph experts in the world, with their average technical lead clocking more than 10 years of experience with knowledge graph and over 170 years of collective expertise across the field team alone. Around the globe and across industries, F1000 companies have picked Anzo as the most complete and visionary solution and CSI as the most experienced partner for their knowledge graph led digital transformations.

How do you turn very difficult, enterprise data challenges into strong competitive advantages in the Digital Transformation era and beyond?

Cambridge Semantics specializes in the practical application of knowledge graphs for data management and analytics at any scale. Our products apply open data standards,  semantic models and graph technology to connect and harmonize all manner of diverse, complex and entity-rich data. By integrating structured and unstructured data into vast enterprise knowledge graphs, we expose and amplify the value of enterprise data, empowering business-users to answer any question via an interactive and automated querying experience. Our next generation knowledge graph platform, Anzo, is delivered via hybrid cloud on-demand infrastructure and represents a paradigm shift in data management and analytics. 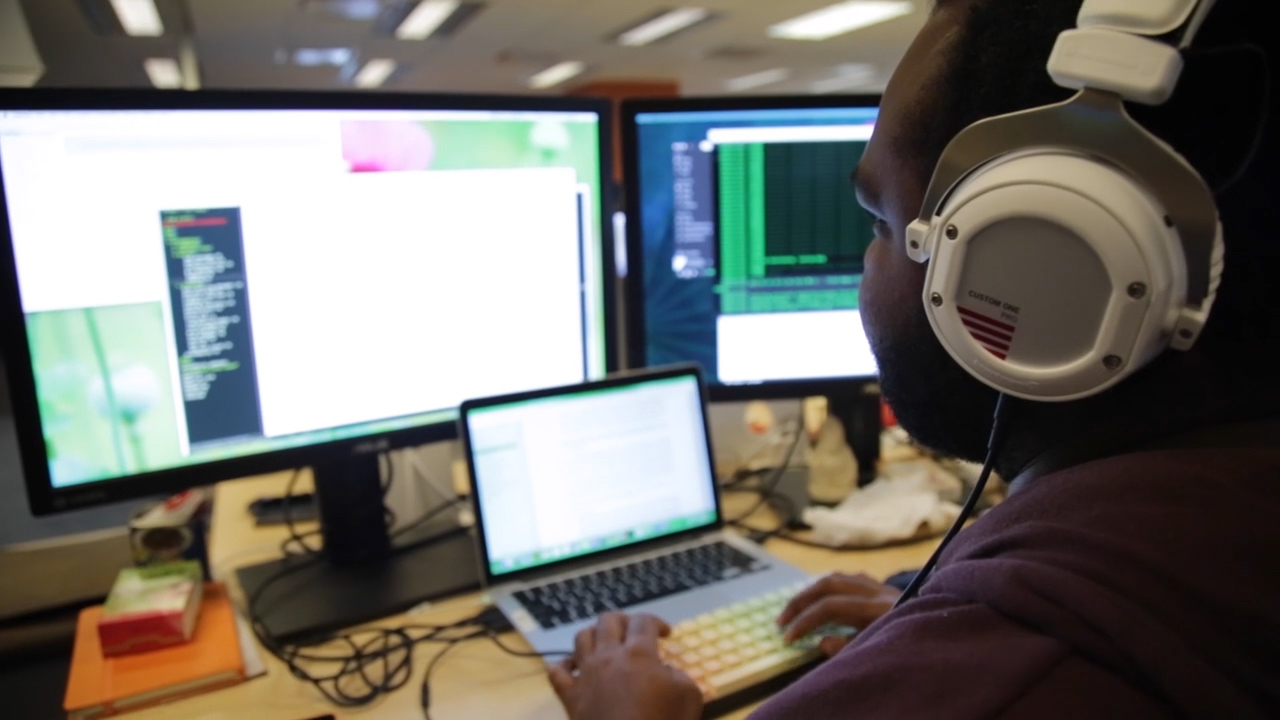 Cambridge Semantics is led by an Executive team of senior leaders from some of the world’s largest and most successful companies, including IBM, Oracle and General Electric. In addition, we’ve got plenty of experience in building and growing software companies from the idea stage all the way to market leadership in fields including business intelligence, data management, analytics, enterprise search, database technology, semantics, strategic industry consulting and more. Our employees make up a dynamic and globally diverse team with extensive backgrounds in computer science, data science, life sciences, healthcare, financial services and more. They continually improve and innovate our technology to help solve the biggest digital transformation challenges, while also earning a reputation as the “go-to” people for our customers every step of the way on their journeys with knowledge graph. Learn more about our go-to team on our Culture & Careers page! 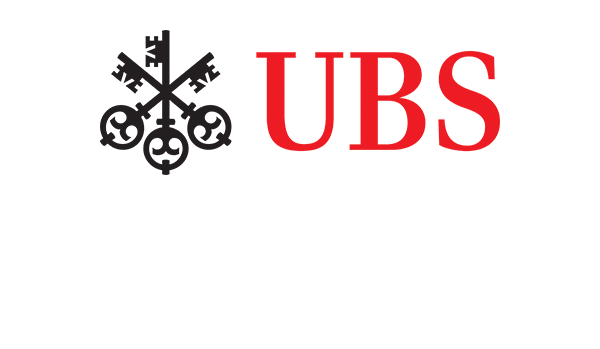 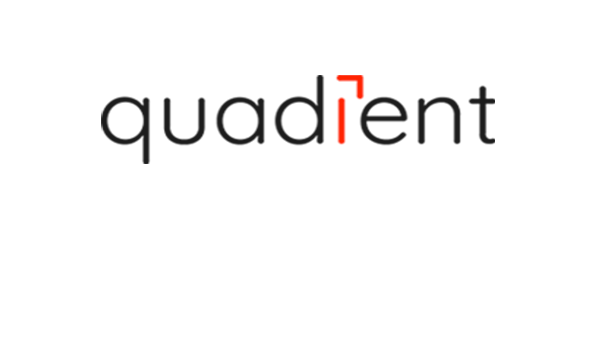 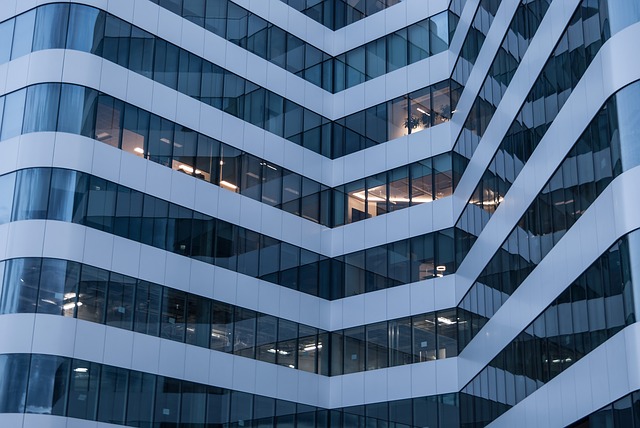 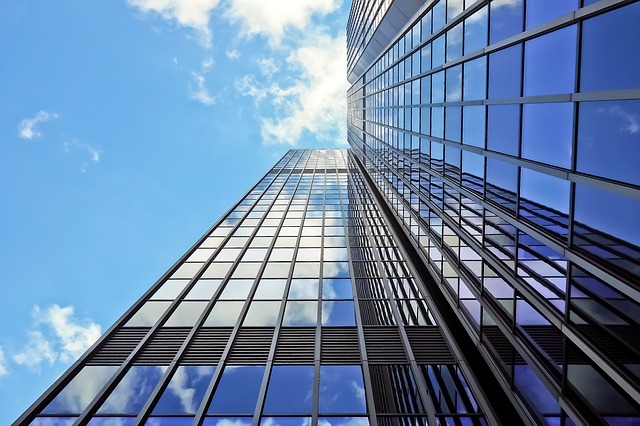 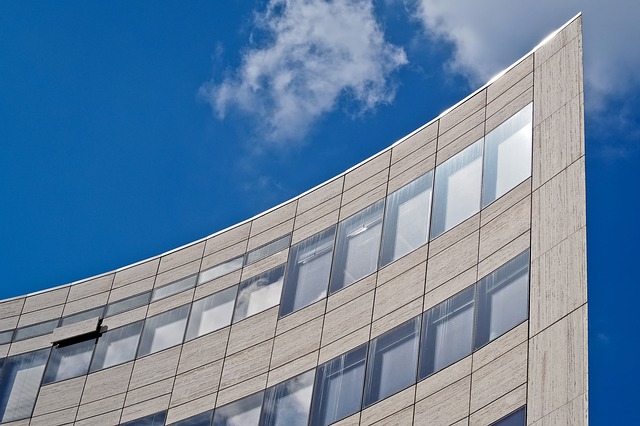 For the sixth consecutive year, Cambridge Semantics has been named to KMWorld Magazine’s annual list of ‘100 Companies that Matter in Knowledge Management’.

Cambridge Semantics is honored to be included in Data Base Trends and Applications magazine’s Readers Choice Awards for Best Graph Database.

Prior to joining Credit Suisse First Boston in 2004, he held senior operating positions in both private industry and in private equity. During his 18-year career at General Electric (GE), Mr. Pieper served as President and Chief Executive Officer of GE Japan, Korea, Taiwan; GE Medical Systems Asia; Yokogawa Medical Systems; GE Lighting Europe and GE Trading Co. He joined GE in 1981, after five years in the Navy, including service in Vietnam, and three years as a consultant at the Boston Consulting Group. Mr. Pieper was also an Operating Partner with Clayton, Dubilier & Rice and spearheaded CD&R’s European practice and was an executive advisor to Boston Consulting Group. Mr. Pieper is a director of Smart Energy Solutions, China Renaissance Capital Investment, the US National Rowing Foundation, the Head of the Charles regatta, the Princeton National Rowing Association, and Board Advisor to Gulf Capital. He previously served as board member of Global Infrastructure Partners, Mubadala Infrastructure Partners, Mueller Group, Inc., Safilo S.p.A., Wastequip, Advanstar Holdings, Grohe AG, Visant Corporation, Inc., and served as Chairman of the Board and CEO of Alliant Foodservice, Inc. and U.S. Office Products, Chairman of the Board of Fairchild Dornier Corporation, Italtel Holding S.p.A. and North American Van Lines and Vice Chairman of Dynatech.

Mr. Pieper received a B.A. from Harvard College in 1969 and an M.B.A. with distinction from the Harvard Business School in 1978.

Sean Martin has been on the leading edge of Internet technology innovation since the early nineties. His greatest strength has been the identification and pioneering of next generation software & networking technologies and techniques. Prior to founding Cambridge Semantics he spent fifteen years with IBM Corporation where he was a founder and the technology visionary for the IBM Advanced Internet Technology Skunkworks group. Sean has an astonishing number of Internet “firsts” to his credit. These include inventing and implementing both IBM’s first Web application server and content-manager, WOM, along with its distributed Web application hosting environment, the Womplex, not to mention a number of other important web site scaling and load balancing technologies.

Sean was also responsible for bringing numerous sporting events live to the Web for the first time. This began with Wimbledon, the PGA Championship and the US Open (both golf and tennis) in 1995 and continued through to the highly trafficked 1996 Summer Olympics in Atlanta where he also launched one of the Internet’s first commercial applications, selling event tickets. Sean co-founded IBM’s Extreme Blue recruiting program in 1999. In another first, Sean led the invention and implementation of IBM’s Sash Weblication Manager, a full-featured native client-side integrated HTML & JavaScript runtime and IDE that anticipated the Web 2.0, Ajax and the current mobile HTML5/Web App movements. Sean was a pioneer in defining SOA. It was under his direction that Sash included IBM’s first ever Web Service SOAP & XML-RPC client stacks and associated developer tooling. He led the first effort to use XMPP for asynchronous web services. Sean has represented IBM at the OMG Life Sciences Research group, the Interoperable Informatics Infrastructure Consortium (I3C), and also on the W3C’s Semantic Web in Healthcare and Life Sciences group.

During his time at IBM, Sean was honored with many awards including IBM’s Outstanding Technical Innovation award, the Chairman’s Award, the IBM Corporation International Star Award, IBM Europe’s Technical Excellence award, IBM’s Outstanding Technical Achievement award, as well as a special award for rescuing the Website of the thrilling Kasparov vs. Deep Blue chess match by scaling it to handle the unexpected and unprecedented millions of visitors.

Whilst still at IBM Sean became increasingly interested in the practical application of semantic technology standards to enterprise software and data. He realized that Semantic Technologies, Enterprise Knowledge Graphs and Smart Data not only offered fresh approaches to solving data integration, application development and communication problems that he had previously found extremely difficult, but they also presented the opportunity to pioneer Big Data solutions that have never before been attempted. His move from IBM to found Cambridge Semantics Inc. in 2007 is a huge vote of confidence that the time for Smart Data has arrived.

Sean has written numerous patents and has authored a number of peer reviewed Life Sciences journal articles. He is a native of South Africa, has lived for extended periods in London, England and Edinburgh, Scotland, but now makes his home in Boston, MA. 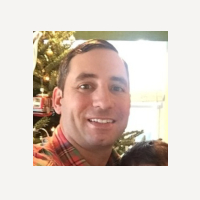 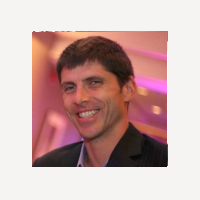 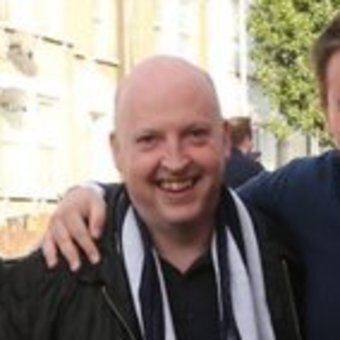 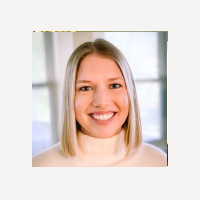