Getting Started with Semantic Technologies

If you’re brand new to semantic technologies, the concept can be very overwhelming. Different sites and people will talk about everything from artificial intelligence to natural language processing to linked data and the Semantic Web. What are they all? How do they relate to each other? How do they relate to you?

This set of lessons aims to ground you in the basics. The lessons give you basic definitions and goals that form the foundation of a solid, unconfused understanding of semantics.

Introduction to the Semantic Web

The Semantic Web, Web 3.0, the Linked Data Web, the Web of Data…whatever you call it…represents the next major evolution in connecting and representing information. It enables data to be linked from a source to any other source and to be understood by computers so that they can perform increasingly sophisticated tasks on our behalf.

This lesson introduces the Semantic Web, putting it in the context of both the evolution of the World Wide Web as we know it today as well as data management in general, particularly in large enterprises.

The World Wide Web was invented by Sir Tim Berners-Lee in 1989, a surprisingly short time ago. The key technology of the original Web—from an end user’s point of view, anyway—was the hyperlink. A user could click on a link and immediately (well, back then, almost immediately) go to the document identified in that link.

In summary, the great advantage of Web 1.0 was that it abstracted away the physical storage and networking layers involved in information exchange between two machines. This breakthrough enabled documents to appear to be directly connected to one another. Click a link and you’re there—even if that link goes to a different document on a different machine on another network on another continent!

This may appear at first to be a very subtle advantage, but it is one that will be illustrated in detail in the various lessons here at Semantic University.

How is the “Semantic Web” Different?

The word “semantic” implies meaning or understanding. As such, the fundamental difference between Semantic Web technologies and other technologies related to data (such as relational databases or the World Wide Web itself) is that the Semantic Web is concerned with the meaning and not the structure of data. Note: Other semantic technologies include Natural Language Processing (NLP) and Semantic Search. We will compare these technologies in separate lessons.

This fundamental difference engenders a completely different outlook on how storing, querying, and displaying information might be approached. Some applications, such as those that refer to a large amount of data from many different sources, benefit enormously from this feature. Others, such as the storage of high volumes of highly structured transactional data, do not. Understanding when it is a good idea and when it is not a good idea to apply Semantic Web technologies is one of the primary objectives of the Semantic University. These topics are addressed in more detail in future lessons.

What Standards Apply to the Semantic Web?

From a technical point of view, the Semantic Web consists primarily of three technical standards:

One way to differentiate a Semantic Web application vs. any other application is the usage of those three technologies. However, the Semantic Web has been called many things, such as Web 3.0 or the Linked Data Web. Some of these names carry great significance, even with regard to the technology stack, so we’ll cover this topic in a separate lesson.

Tools and techniques have matured such that enterprise scope and scale knowledge graph applications are feasible and ready for mainstream use. Similar to the growth of Web 1.0, knowledge graphs are forming the Semantic Web — sometimes referred to as the Machine Web — one knowledge graph at time.

Semantic Web technologies as a whole have made tremendous strides in the last decade. Some highlights include:

Truly, an entire industry has been born in the past ten years, complete with multiple trade shows on several continents, a growing user community, and active standards bodies.

That said, significant room for growth still can be found.

Here at Semantic University, we’re focusing on that last point. 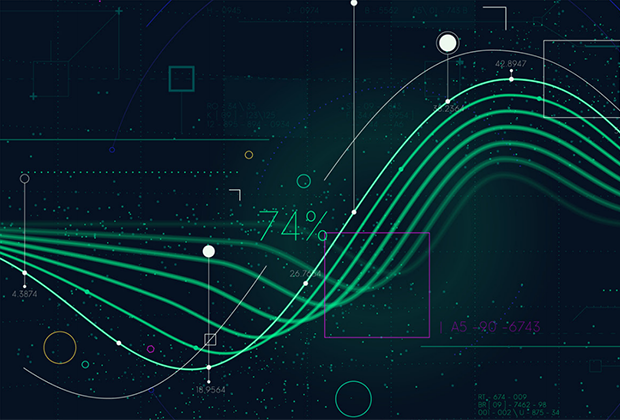 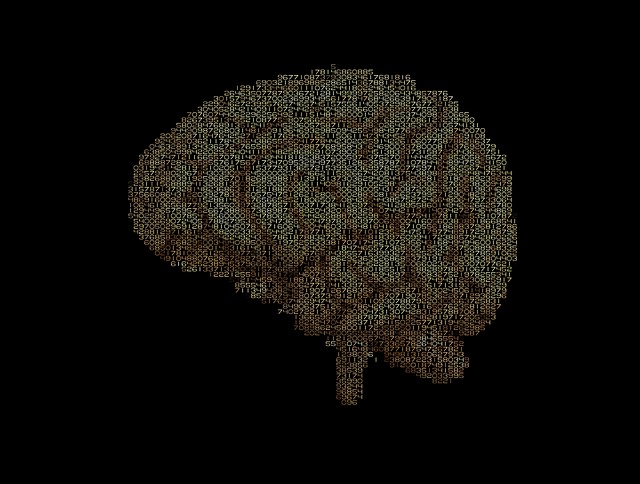 SPARQL - One Standard to Rule Them All