This lesson introduces the SPARQL query language, starting with simple queries. Future lessons will build on this material with more advanced SPARQL concepts.

SPARQL is a recursive acronym, which stands for SPARQL Protocol and RDF Query Language.

SPARQL consists of two parts: query language and protocol. The query part of that is pretty straightforward. SQL is used to query relational data. XQuery is used to query XML data. SPARQL is used to query RDF data. Despite this similarity, SPARQL differs in that it was designed to operate over disconnected sources over a network in addition to a local database.

We’ll cover the importance of the SPARQL protocol later in the lesson, after introducing some more basic SPARQL concepts.

At its most basic, a SPARQL query is an RDF graph with variables. For example, consider the following RDF graph:

Now consider a version of the previous RDF graph that has variables instead of values:

Note that variables in SPARQL queries start with a question mark (?).

At first blush, this is not very different from RDF itself, and that’s intentional. SPARQL queries are based on the concept of graph pattern matching. A basic SPARQL query is simply a graph pattern with some variables. Data that is returned via a query is said to match the pattern.

In the example above, we can see that foaf:name and foaf:based_near can be matched against the actual RDF data from the real graph. In doing so, we bind ?x to ex:juan, ?y to “Juan Sequeda” and ?z to ex:Austin to get the actual RDF graph we showed above.

Before we go on to show a full SPARQL query, let’s summarize the vocabulary:

The following SPARQL query has all the major components from SPARQL:

Let’s look at each component in turn.

The PREFIX keyword describes prefix declarations for abbreviating URIs. Without a prefix, you would have to use the entire URI in the query (<http://xmlns.com/foaf/0.1/name>). Create a prefix by using a string (foaf) to reference a part of the URI (<http://xmlns.com/foaf/0.1/>). When you use the abbreviation (foaf:name), it appends the string after the colon (:) to the URI that is referenced by the prefix string.

The SELECT keyword is the most popular of the 4 possible return clauses (more on the others later). If you’ve used SQL, SELECT serves very much the same function in SPARQL, which is simply to return data matching some conditions. In particular, SELECT queries return data represented in a simple table, where each matching result is a row, and each column is the value for a specific variable. Using our SPARQL query above in which we SELECT ?name, the result would be a table with one column and as many rows as match the query. The variable ?x is not returned.

The FROM keyword defines the RDF dataset which is being queried. There is an optional clause, FROM NAMED, which is used when you want to query a named graph.

The WHERE clause specifies the query graph pattern to be matched. This is the heart of the query. A graph pattern, as mentioned above, is, in essense, RDF with variables.

In addition to SELECT, there are three other very important return clauses that you can use: ASK, DESCRIBE, and CONSTRUCT.

ASK queries check if there is at least one result for a given query pattern. The result is true or false.

DESCRIBE queries returns an RDF graph that describes a resource. The implementation of this return form is up to each query engine, so you won’t see it used nearly as often as the other return clauses.

CONSTRUCT queries returns an RDF graph that is created from a template specified as part of the query itself. That is, a new RDF graph is created by taking the results of a query pattern and filling in the values of variables that occur in the construct template. CONSTRUCT is used to transform RDF data (for example into a different graph structure and with a different vocabulary than the source data).

CONSTRUCT queries are useful if you have RDF data that was automatically generated and would like to transform it using well-known vocabularies, or if you have RDF data using vocabulary from one ontology but need to translate it to another ontology. After SELECT this is the most common type of query in practice, and a major reason why agreeing on every aspect of an OWL ontology ahead of time is not necessary. Translation using CONSTRUCT is relatively cheap.

In the next SPARQL lesson, we’ll show a number of examples of each kind of query.

For example, if you do a curl on the following:

The response is the following:

This means that SPARQL is basically an API!

What this means is that data exposed via SPARQL on any server can be queried by any SPARQL client. This is a fundamental difference between SPARQL and other query languages, such as SQL, which assume that all data being queried is local and conforms to a single model. With SPARQL—and especially when using CONSTRUCT—data from multiple places can be combined dynamically, as needed, to create new forms of information.

Going back to the basic SPARQL syntax shown above, the FROM clause can be used to specify named graphs that sit on any server. We’ll show exactly how to merge data from multiple sources in more advanced SPARQL lessons.

Note: we won’t go into the details of the SPARQL protocol query encoding here since you’re much more likely to be writing actual SPARQL and using tools to issue the queries over HTTP for you.

This is a brief introduction to the SPARQL query language. In the next lesson, SPARQL Nuts & Bolts we will look at each of the return clauses in the context of real-world queries that you can run on a public SPARQL endpoint. 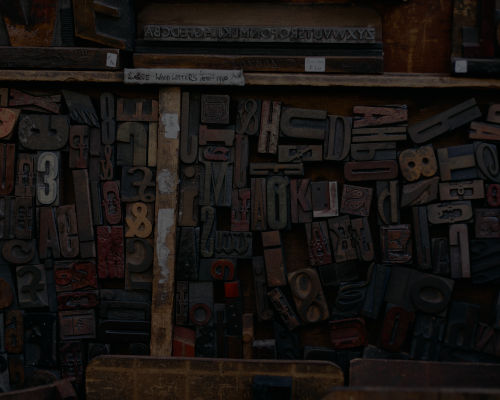 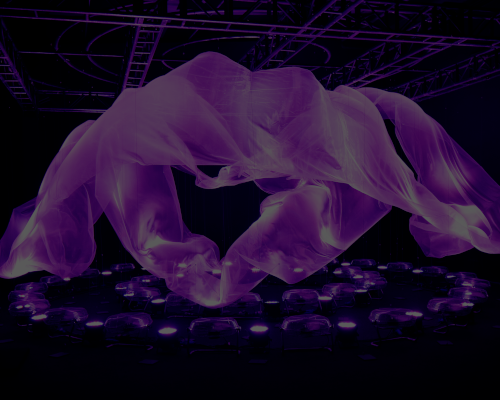